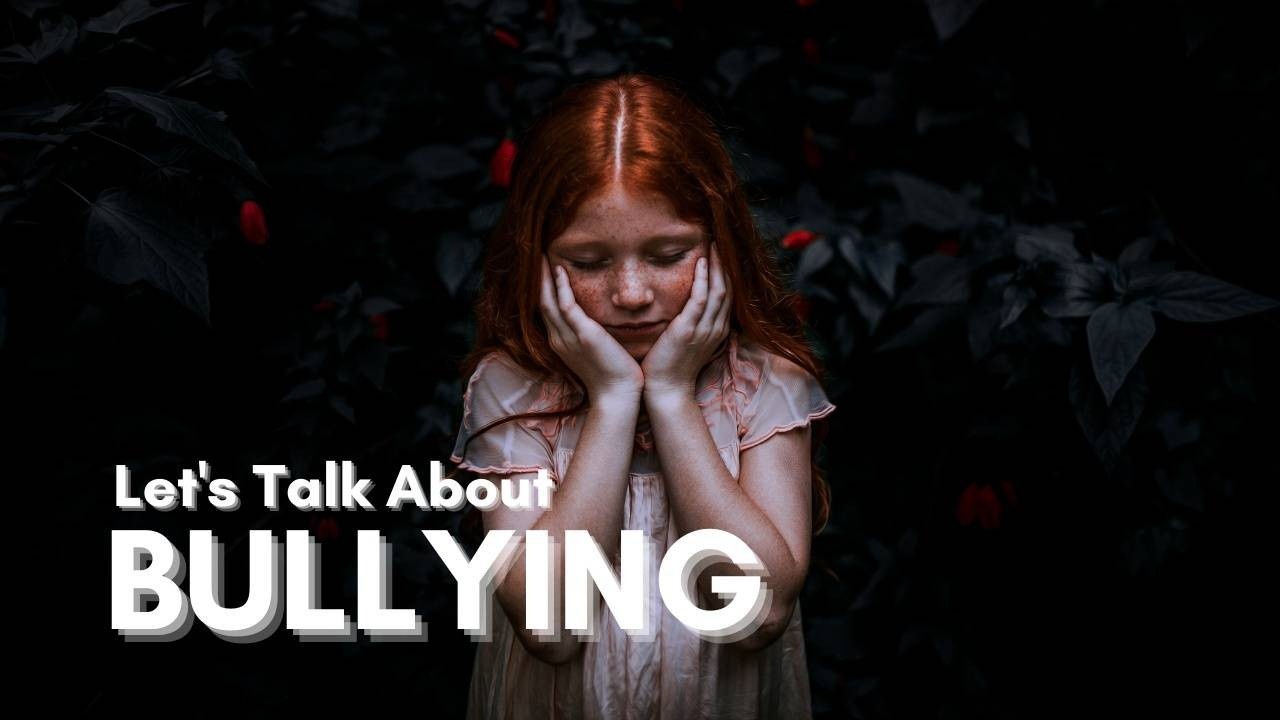 Bullying has become an increasingly prevalent topic in schools, homes, online, and in the workplace because this behaviour greatly affects the target. Victims of bullying behaviour feel unsafe in their workplace or school, and their mental health is impacted. A 2013 study published in the journal of Psychological Science found that “bullies, victims, and bully-victims are at risk for negative short and long-term consequences” (Wolke et al. 2013). The study found that victims of bullying were more likely to be poor as adults, have a harder time holding down a job, and have difficulties with making and keeping friends. It also concluded that both adults and children who had been bullied experienced increased levels of anxiety, fear, and sadness, and were unable to perform effectively in their day-to-day tasks.

Despite the growing awareness of bullying behaviour and its consequences, it’s not always easy for a victim to recognize when they’re being bullied. When I was the target of bullying behaviour in my workplace, I often felt like I was being socially isolated by the individual I reported to and, over a short period of time, began to feel less comfortable around this person. They put me down verbally, spread gossip about me to my colleagues, excluded me, and intentionally miscommunicated regarding issues that were relevant to my role. As the situation intensified, my confidence was greatly affected – I became overwhelmed and had difficulty motivating myself to come into the office. I decided to do some research as to what bullying behaviour actually looks like, as I wanted to gain a sense of control. My research brought mountains of information and stories of others who had experienced similar situations to my own. What follows is some of the information that helped me recognize that I was the target of bullying behaviour.

Bullying is defined by Alberta Human Services as “a conscious, willful, deliberate, repeated and hostile activity marked by an imbalance of power, intent to harm and/or threat of aggression” (click here for more information).

Bullying can be classified as:

Additionally, the ability to recognize when you’re being targeted has a lot to do with how you view your relationship with the bully. Is there a power imbalance? Bullies use their power over another to dominate, dehumanize, or control the person. Another thing to consider is how frequently you are targeted – bullying often happens through a pattern of repeated behaviour, with the intent to hurt, shame, or diminish the target.

Although accusations of bullying are now taken seriously within almost any context, it’s important to be aware of what bullying behaviour looks like so we can be vigilant in protecting ourselves, as well as those around us – everyone deserves the right to feel safe and respected, and to experience life bully-free. For additional resources about bullying, here are a few links for you to check out:

In Between Sessions with Shelly

Just because your sessions are over, doesn't mean we can't stay connected.

Join our community where we can keep in touch and enjoy a deeper connection.  You will also be the first to receive offers, workshops, discounts and more. 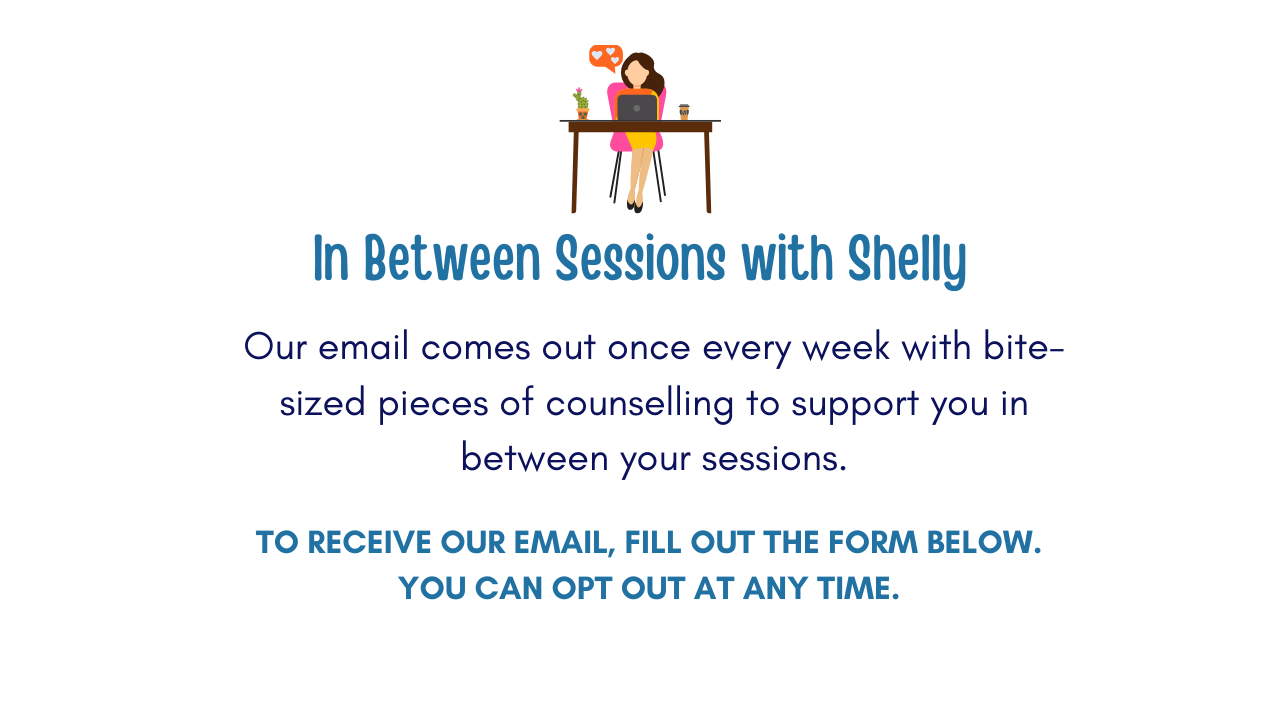 you may opt out of the email subscription at any time